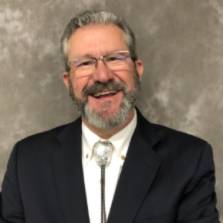 
Charlie has been a business owner since 1981 and has served on numorus boards including serving as Director of the American Subcontractors Association of Charlotte, NC, Board Member of North Carolina Plumbing, Heating & Cooling Contractors Association, the local Charlotte Plumbing, Heating and Cooling Contractor's Association and the Fellowship of Christian Athletes. He has been a Member of C12, a Christian Businessman's executive CEO Round Table group since 2005. Charlie is Licensed for Plumbing contracting in NC and SC. He also holds licenses for Medical Gas Technician, Backflow Prevention, and Water Filtration and Purification. LinkedIn 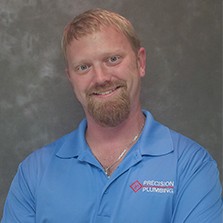 
Justin has been with Precision Plumbing since 1999, and became the Vice President and a minority share owner in 2008. Justin was made President in 2018. He attended North Carolina State University with a major in Electrical Engineering. Justin has been Licensed for Plumbing contracting in NC since 2005, served on the Plumbing, Heating & Cooling Contractors of North Carolina Board, and was a member of C12. He holds a certification with the NC PHCC and is licensed in Backflow Prevention. LinkedIn